Hyderabad goes a long way back in its contribution to the sport of badminton in India. The city of Hyderabad  has its fair share of eminent badminton players, who have done the nation proud.
From the yester-year badminton hero Pullela Gopichand to the latest badminton sensation Saina Nehwal, the bond between Hyderabad and badminton has been pretty strong throughout the years. 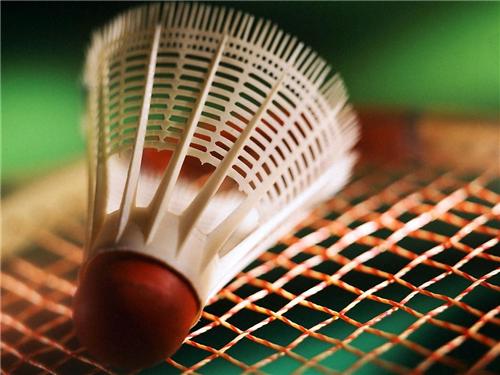 Hyderabad boasts many great players throughout the decades and here are a few who have become house-hold names to every badminton fan all through the world.

Pullela Gopichand
He is the second Indian to win the All England Championship in 2001, after Prakash Padukone, who did it in 1983. He also won a silver medal in the 1998 Commonwealth Games.
He is the founder of Gopichand Badminton Academy in Hyderabad which has coached several eminent players from the city.

Saina Nehwal
She is the proud record-holder of being the first Indian to win a medal in the  Olympics. She achieved this in the London  Olympics 2012 by winning a bronze medal. She was also the first Indian to win the World Junior Badminton Championships and the Super Series Tournament at the Indonesia Open 2009.
She was ranked 2nd by the Badminton World Federation in December 2010. At the young age of 23, she stands as a huge inspiration to many aspiring badminton players throughout the world.

P. V. Sindhu
She became the first ever Indian woman to win a medal in singles at the World Championships. She was ranked one among the top 20 in the rankings released by the Badminton World Federation in September 2012. She is also ranked 3rd in the BWF Junior Rankings. 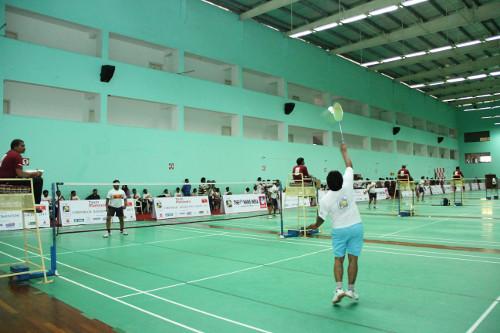 Badminton Coaching and Stadiums in Hyderabad

Hyderabad is known for the Pullela Gopichand Badminton Academy, which has trained quite a handful of badminton players from the city. They include Saina Nehwal, P.V.V Sindhu, Gurusai Dutt, Parupalli and Parupalli Kashyap.
It was founded by the Former badmiton player Pullela Gopichand in the hope of giving quality training to aspiring Badminton players in India.
There are several other institutions and coaching centers which provide badminton training as well.