The constitution of India declares the Supreme Court as the highest court of the land. Following the apex court are the High Courts. The High Courts are principal civil courts of original jurisdiction in the state. Find below the list of courts in Hyderabad including the High court of Andhra Pradesh:

High Court lies second to the apex court, Supreme Court of India. In total there are 21 High Courts in our country. It was set up on November 5, 1956 under the state recognition act of 1956.
It has sanctioned judge strength of 49. The Lower City Court and the Metropolitan Criminal Court also fall under the jurisdiction of the High Court of Andhra Pradesh. 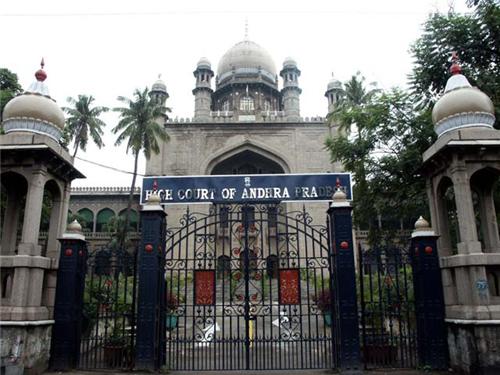 The District Courts of India are presided over by a judge. They administer justice in the country at district level. These courts are under the administrative and judicial control of the High Court of the concerned state. The highest court in the district is the District and Sessions court.
RR District Court
LB Nagar, Hyderabad
Phone:  9766899899
hyd.cjccc-ts@indiancourts.nic.in

Keeping in line with the international trends on helping financial institutions recover their bad Debt quickly and efficiently.
Each of the Debt Recovery Tribunal is presided over by a Presiding officer who is generally a judge of the rank of District and Sessions Judge. The Presiding Officer is assisted by a number of other officers. Each tribunal has 2 Recovery Officers.

A labor court is a government judiciary body that rules on employment and labor related disputes.

Consumer Forums or Consumer Courts are set up at district, state and national level to provide simple redressal against consumer complaints.
It is important for you to know as consumers that Consumer Courts can hear cases for any company that operates an office or branch in that particular district.

Explore more about Administration of Hyderabad