Hyderabad as IT Hub

Ever since IT has forayed into India, very many cities of the country has turned home to the growing IT based companies. Hyderabad is latest among the league of IT cities of India. Back in 1990 s the royal city joined the transformation drive, with a deliberate attempt from Chandra Babu Naidu government to bring changes in scientific and technological revolution in the city. Consequently, software companies, business process outsourcing (BPO) firms, call centers, industries, financial services, entertainment and other technological services chose to set up their operations in Hyderabad.


Emergence of IT Hubs in Hyderabad 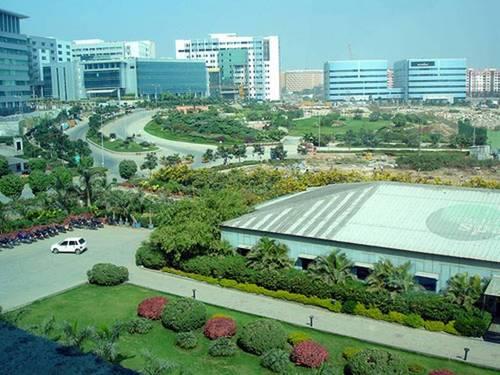 Government initiated a project to develop 1,100,000 sq ft (100,000 m2) of IT space and 450,000 sq ft (42,000 m2) of residential space with private investors. MEDHA was the first operational phase of the project. This area became the major IT hub of the city equipped with IT parks and special economic zones.  Andhra Pradesh government’s liberal support towards investment policies and infrastructure led to emergence of HITECH City (Information Technology Engineering Consultancy City) in 1998. HITECH City is the name of one of the city’s first township project to help initiate private investments.An aggressive promotion extended the infrastructural development and spread of IT Companies in Madhapur, Gachibowli, Kondapur, Manikonda, and Nanakramguda areas of Hyderabad.

These IT hubs houses big IT Giants like Microsoft, Google, Facebook, Amazon, Wipro, Motorola, DELL etc. Headquarters of so many well-known fortune 500 companies are located in these prominent commercial areas.


More hubs in Suburbs of the City 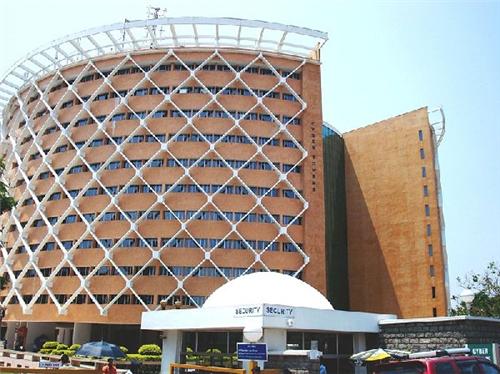 Hyderabad came to be called as Cyberabad with a base of about 1300 IT firms. Cyber Towers ,Cyber Gateways, L&T Infocity, Hyderabad International Convention Centre, HITEX Exhibition Centre, MindSpace IT Park, Ascendas IT Park, Cyber Pearl and many more such buildings and IT Parks came up in the main locations of Hyderabad. These IT areas accommodate a long list of big Companies and MNCs. Growth of Hyderabad can be registered from the fact that there is crunch in office space supply in these IT Hubs, diverting the growth to the emerging sub-urbs like Uppal, Shamirpet, Shamshabad and Pocharam. These suburbs are a competition to relatively older IT Hubs Madhapur, Gachibowli and Kondapur.

Real Estate activities have been at increase in all these IT locations.  The government’s interest in infrastructural and human resources attracts investments, helping these areas to become hot locations for occupiers and builders. With more and more property builders planning their projects in the area, number of inquiries and transactions are soaring high here. These activities are of course, pushing up real estate business in the area bringing up the property prices higher.


Upcoming Projects to Facilitate the IT Hubs

The IT cities have come into existence and are a big success in Hyderabad due to several factors. One major reason for this accomplishment is Andhra Pradesh government’s constant support to pursue the projects in the area. Government’s focus still lies in the developmental activities of the area to boost the economy of the state, which has already seen drastic upliftment in the state. The proposals for biggest international airport of the country and introduction of metro rail to the area were put to operation. Special economic zones (SEZs), industrial parks, free trade zones, warehousing zones are proposed for the area at a cost estimate of Rs. 15000 crores.Government is actively considering to develop a single window for all proposals, approvals and permissions for IT companies.

Explore more about Economy of Hyderabad

Comments / Discussion Board - Hyderabad as IT Hub