Entertainment and Nightlife in Hyderabad

Hyderabad has a rich cultural heritage and is a vibrant city. It marks the amalgamation of ancient structures and most modern HITEC (Hyderabad Information Technology Engineering Consultancy) city! As regards to avenues of entertainment in the city, Hyderabad has no dearth of it! You can watch films in multiplexes or a theater performance or can go shopping for pearls and more or simply entertain yourself and your family by eating the sumptuous food offered by umpteen restaurants in the city.

Hyderabad film industry or 'Tollywood' serves as a major source of entertainment for people here. About 150 films are produced every year including remakes of Hindi, Telugu and other regional films. Film studios in the city include Ramoji Film city, Saradhi Studios, Annapurna Studios, Ramanaidu Studios, Ramakrishna Studios and Padmalaya Studios

There are 153 theatres and multiplexes in Hyderabad. The state-of-the-art theatres like PVR and Big Cinemas, Cine Planet and CineMAX add to the joy of watching these movies. Prasads IMax theatre has a very large 3D screen,72 ft. in height and 92 ft. width.

Most of these theatres are inside huge malls where people also get to visit branded showrooms and devour delectable Indian and International cuisine. The old and young love to tap to scintillating Telugu and Bollywood film songs. 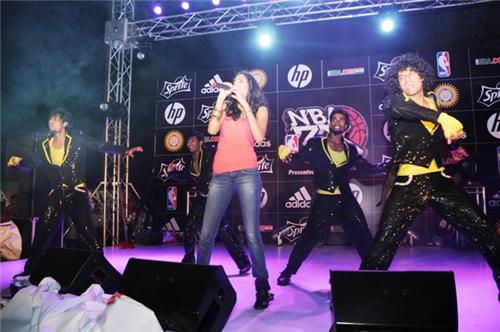 Film and Music Festivals in Hyderabad 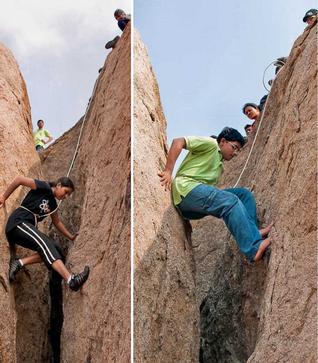 Parasailing and water scooter facilities are available in Gandhipet lake (or Osman Sagar). Hussain Sagar and Shamirpet lake (with sight of deer roaming around) too are entertaining places to vouch for.

If you are a local or a tourist, shopping in Hyderabad can be a source of major entertainment! Apart from regular shopping you can buy pearls which are synonymous with the city. There are various shops in and around Charminar and elsewhere selling some exquisite pearls.


Night Clubs and Bars in Hyderabad

Hyderabad is no doubt a fast growing city with too many interesting places to look forward to visit which offer absolute entertainment. In short, more is less, as far as touring around Hyderabad goes! The only way out is to come back again and again to Hyderabad for more entertainment and excitement in your ...nth visit! Hyderabad in short, is a pulsating, effervescent and bubbly city indeed!