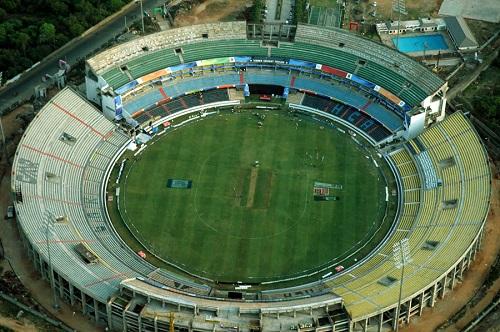 Established in the year 2004, the Rajiv Gandhi International Cricket Stadium is a state-of-the-art facility fitted out to host international cricket matches.

Today, the Rajiv Gandhi International Cricket Stadium is one among the professional cricket grounds of India, and a world-class facility fitted with floodlights mounted on six towers, which facilitate the ground to host day-and-night matches.

The spacious reception hallway of the stadium features various memorabilia and galleries of cricketers and executives whose vital contributions to the Hyderabad Cricket Association cannot be brushed aside.

Explore more about About Hyderabad