Hyderabad boasts of a rich sports legacy. Hyderabad has got many famous sports personalities residing in the city. Hyderabad is famous for football, cricket, sailing, Horse races and Motor sports. The city has hosted notable sports events and the chief among them are the National Games of India in 2002 and the Afro – Asian Games in 2003. Some of the famous sports in Hyderabad are: 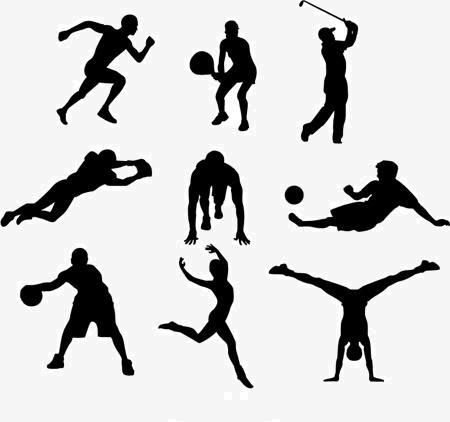 The “Hyderabad Cricket team”, represents Hyderabad in the “Ranji Trophy” – a first class cricket tournament among India’s states and cities.

Hyderabad is  also home to IPL (Indian Premier League) franchisee, “Sunrisers Hyderabad”, which won the IPL in 2009 in South Africa. They play mostly the T- 20 cricket.  The Sunrisers owner is the Sun TV network and coach is Tom Moody and the Captain of the Sunrisers Cricket team is Kumar Sangakkara.

The “Deccan Derby”, is an Indian Thoroughbred horse held every year at the “Hyderabad Race club”, on 2nd October. The Secunderabad Club, the Nizam club and the Hyderabad Race Club are known for its horse racing.

Hussain Sagar is a lake in Hyderabad built by Hazrat Hussain Shah Wali in 1562. This is an artificial lake that holds water perennially and is a tributary of the river Musi. This lake is famous for its sailing regattas. Regattas have been held here since 1971, jointly by the EME Sailing Association and Secunderabad Sailing Club. The “Monsoon Regatta”, celebrates the season with a purpose. The theme of the championship is to protect the environment and improve the quality of the lake. Since its inception in 2009, the “Monsoon Regatta”, has grown to become the, premier inland sailing event in India. The event is held in the month of July every year.

The period from 1945 to 1965 was believed to be the “Golden Era” of Hyderabad Football. The “Hyderabad Football Association” promotes this game with passion. Also there are many excellent clubs in the city which grooms future footballers for the city and the country.

Polo during the Nizams

Hyderabad was one of the 1st princely state in India to start Polo. Polo was introduced by Sir Viquar-ul-Umar- Bhadur to the Nizams. The 1st Polo tournament was held in 1878, and the Hyderabad Polo team was called the, “Paigah Polo team”. This team won many tournaments. There was an all Women team in 1929, known as "Golkonda Fairies”. His Highness the 6th Nizam, the Ameers of Paigah, Nawab Salar Jung and Sir Afzar-ul-mulk were connoisseurs of the game. There were a total of 17 Polo fields in Hyderabad during the time of the Nizams. Polo is derived from the Tibetan word “pulu”, meaning ball.

Golf is coming up as a very loved sport not only among adults but also among youngsters. Hyderabad Golf Club is one of the most important golf clubs in Andhra Pradesh. Formed in the year 1992, it meets international standards and is a par 66 course. Golf coaching to young and adults is given by trained golf coaches.

Badminton is another very popular sport in Hyderabad and Pullela Gopichand Badminton Academy is one of the best badminton training academies in India run by the famous Pullela Gopichand. Many players like Saina Nehwal, PV Sindhu are products of this academy.

Tennis is another very popular sport in Hyderabad with one of the greatest tennis stars of India, Sania Mirza hailing from Hyderabad. There are various tennis academies in Hyderabad imparting training to youngsters and making future champions.